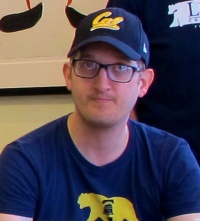 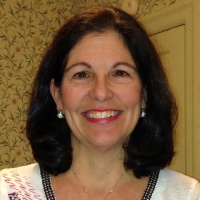 Marina Krikorian is Project Coordinator at the Center for Advanced Research in Global Communication (CARGC) at the Annenberg School for Communication at the University of Pennsylvania. She manages CARGC’s public events, serves as Managing Editor of CARGC Press, provides support to fellows and guests, and coordinates the Center’s administration, finances, and external communications. Prior to joining the Annenberg School in 2013, Marina was Public Affairs Coordinator at the Center for Contemporary Arab Studies at Georgetown University. She has a BA in Political Science from UC Berkeley (2003) and an MA in Arab and Middle Eastern Studies from the American University of Beirut (2006), where her research focused on the relationship between the Armenian diaspora in Lebanon and the Armenian homeland. She is a resident of West Philadelphia and tweets at @mruthkrik. 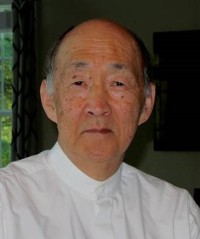 A. Hirotoshi Nishikawa retired from GlaxoSmithKline (GSK) as a scientist manager for Biotech Research and Development. He earned a BS in biochemistry from UC Berkeley (1960) ; Ph.D. in biochemistry from Oregon State Univ.-Corvallis (1965). Resident of Haverford, PA since 1986 he has been an activist on immigration reform since 2007. 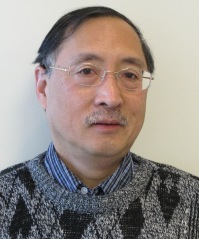 Currently, Mr. Law is a civil trial lawyer with his law firm, Law & Associates, L.L.C. He represents minority contractors and real estate investors in contract issues with developers and general contractors. Currently, he is vice chairman of the Radnor Democratic Committee, and an elected committeeman for Radnor Township’s Fifth Ward in Delaware County, Pennsylvania.

Before being admitted to the bar, he was a factory worker and shop steward in the Amalgamated Clothing and Textile Workers Local 42, a journeyman automotive welder and shop steward for the International Assn of Machinists and Aerospace Workers, Local 1305,  an industrial hygienist for the Philadelphia Health Department and as a health scientist for the Occupational Safety and Health Administration in the U.S. Department of Labor. For two years, he served on the Environmental Justice Working Group of the Pennsylvania Department of Environmental Protection to design guidelines which would protect minority communities in the Commonwealth from environmental contamination.

Mr. Law taught Asian American Studies at the Universities of California, Michigan, Pennsylvania for over 13 years. He taught courses in the American Studies Department at Temple University for two years. He participated in the founding of the Asian American Bar Association of the Delaware Valley of which he is a past president and current Executive Committee member. He also participated in the founding of the National Asian Pacific American Bar Association, where he served as the first vice president for membership. 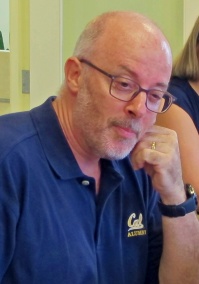 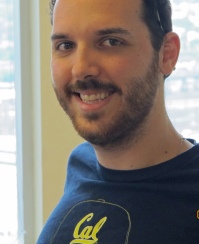 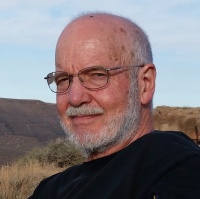 Ron Enfield attended UC Berkeley from 1962 to 1965. He served as Chief Photographer for The Daily Californian during the Free Speech Movement, later transferring to UCLA. He has a BA in Motion Picture Production (UCLA, 1966). After graduation he entered the computer industry, and has an MS in Computer Science from Fairleigh Dickinson Univ. (1981).
He has filled a variety of roles in software development and technical communications for AT&T Bell Labs, MITRE Corporation, Oracle, and others. He managed websites for AT&T, Glaxo Smithkline, and Wyeth along the way, retiring in 2012 to care for his wife, Diane (1939-2018).